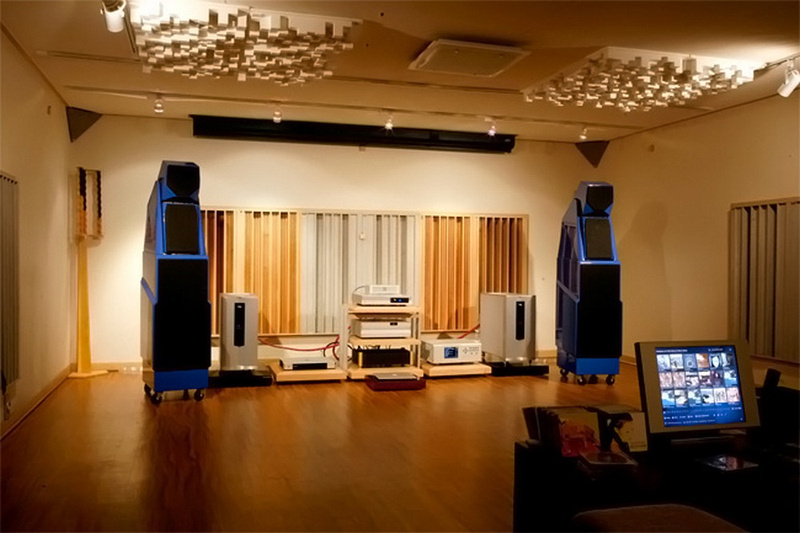 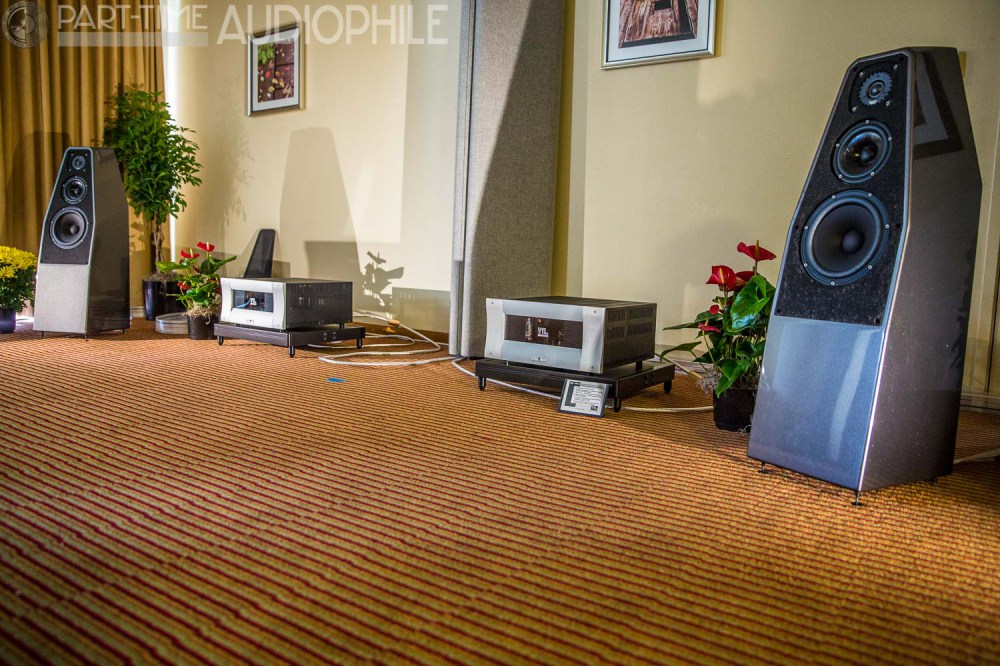 Firing up Kings of Leon’s “Walls,” it’s tough to believe that so much sound is coming out of this diminutive cube, barely bigger than a large stack of waffles. Unlike many of the compact music systems we’ve tried, Naim’s Mu-so Qb actually throws a large, defined and deep soundstage. And it plays loud. Really loud. 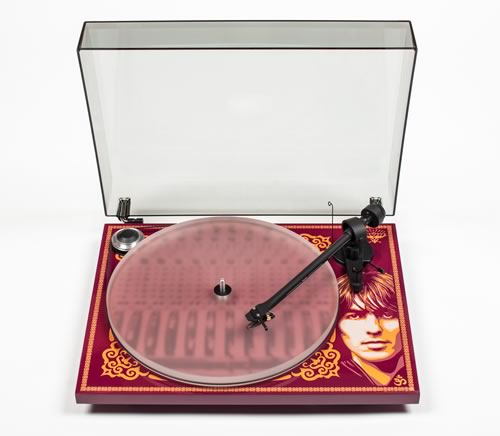 February 24th marks what would have been his 74th birthday, and to celebrate the occasion, his estate is set to release a number of iconic limited-edition Pro-Ject turntables, LPs, and an extended-edition version of his 1980 autobiography. All of Harrison’s solo albums will be showcased in a 13 LP box-set which spans from 1968 to 2002, and include two picture discs as accompaniments.

“The original analogue master tapes were used for the new re-masters and were cut at the legendary Capitol studios to ensure exceptional audio quality throughout. The individual albums from the collection will also be available separately, with All Things Must Pass as a limited edition title.”

by Audiohub Mod Team
In my view, Nordost deserves the highest possible commendation for building on its previous efforts to produce a statement product that is remarkable for its purity and resolution, transparency and clarity. If you get the collywobbles at the imposing prices that state-of-the-art cables command, then you look should elsewhere. But if you can shoulder the tariff, then the Odin 2 is worth every penny and more. Mighty Odin, indeed. 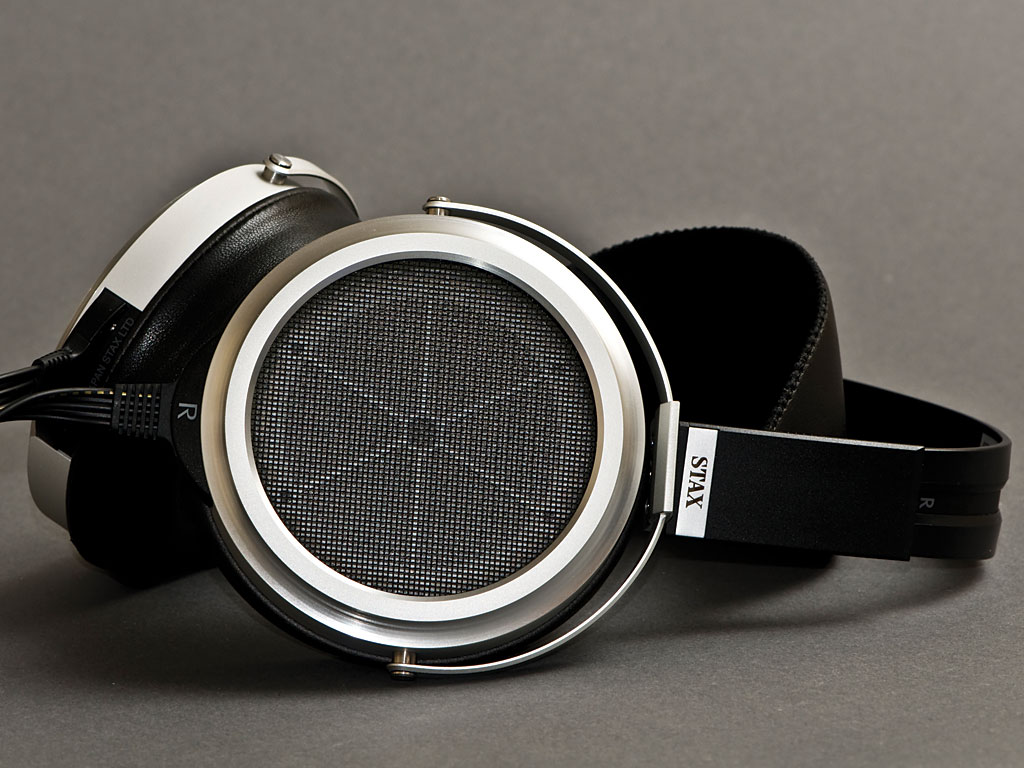 The Stax SR-L700 ranks as the third-best earspeaker in Stax’s lineup. It is also the least expensive earspeaker that uses Stax’s latest electrostatic technology. As such, it is the first new design from Stax that could, due to its combination of lower price and higher performance, lure many longtime Stax owners to replace their older Stax models with an SR-L700. For those audiophiles who want to experience the latest Stax tech, the new SR-L700 is simply the most cost-effective way to arrive at a new level of uncolored sound.

One of the best headphones money can buy, the SR-009 offers almost perfectly neutral tonal balance, terrific extension at both ends of the audio spectrum, very good dynamics, and almost shocking levels of resolution, transient speed, and transparency. In all seriousness, this headphone can stand tall in comparison with most any high-end loudspeaker, which is pretty amazing when you consider the huge price differentials involved.